New report from IEA, in collaboration with World Bank and World Economic Forum, shows concerted international efforts are needed for a sustainable and resilient economic future in developing world.

The world’s energy and climate future increasingly hinges on whether emerging and developing economies are able to successfully transition to cleaner energy systems, calling for a step change in global efforts to mobilise and channel the massive surge in investment that is required, according to a new report by the International Energy Agency.

The special report – carried out in collaboration with the World Bank and the World Economic Forum – sets out a series of actions to enable these countries to overcome the major hurdles they face in attracting the financing to build the clean, modern and resilient energy systems that can power their growing economies for decades to come.

Annual clean energy investment in emerging and developing economies needs to increase by more than seven times – from less than USD 150 billion last year to over $1 trillion by 2030 to put the world on track to reach net-zero emissions by 2050, according to the report, Financing Clean Energy Transitions in Emerging and Developing Economies. Unless much stronger action is taken, energy-related carbon dioxide emissions from these economies – which are mostly in Asia, Africa and Latin America – are set to grow by 5 billion tonnes over the next two decades.

Increasing energy efficiency is a critical part of the race to net zero.

One of the key pillars for reaching net-zero emissions is using energy more efficiently.

We explore how the global energy sector can reach net-zero emissions by 2050. In the pathway it lays out – the Net-Zero Emissions by 2050 (NZE) Scenario – global energy demand in 2050 is around 8% lower than today but will need to serve an economy more than twice as big and a population with 2 billion more people.

That means each unit of energy will have to achieve more than it does today in terms of heating, cooling, cooking, moving people or things or powering a factory. Improving energy efficiency is a central foundation of a pathway that both meets the needs of a growing and increasingly wealthy global population, and achieves net-zero emissions by 2050. 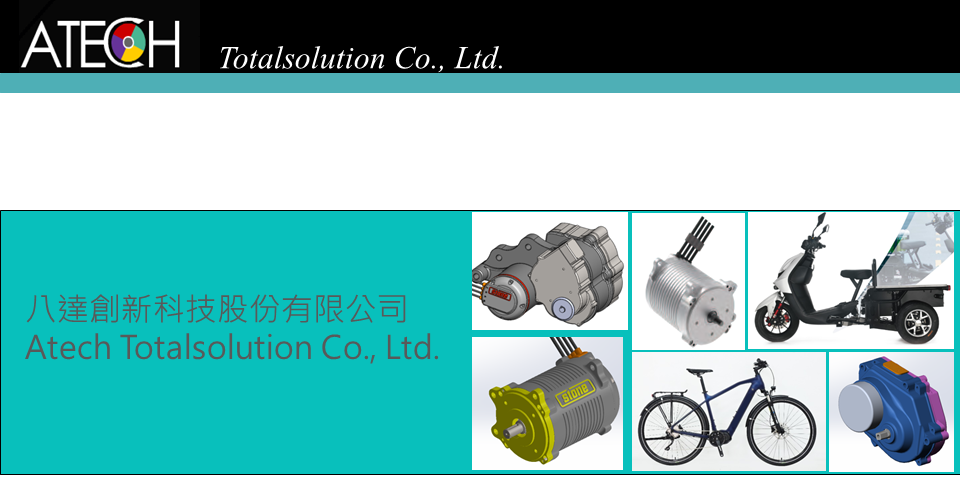 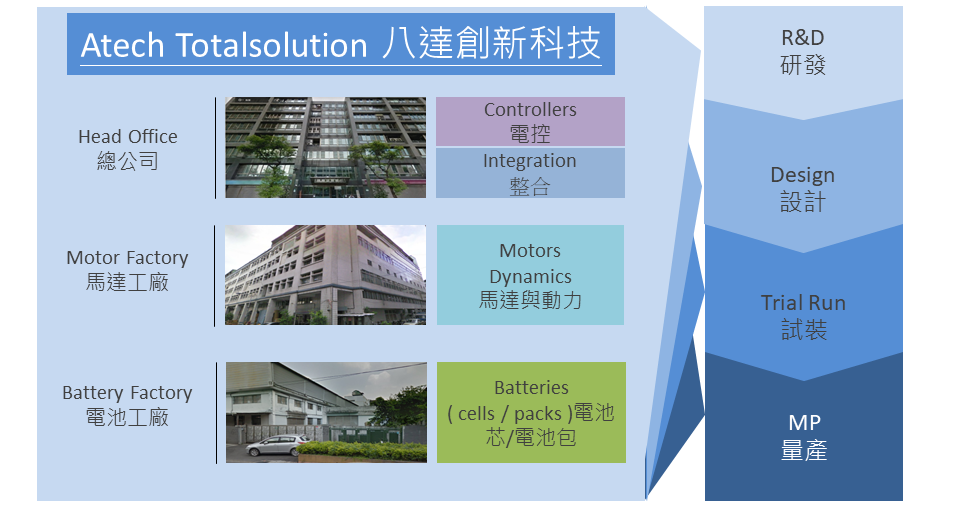 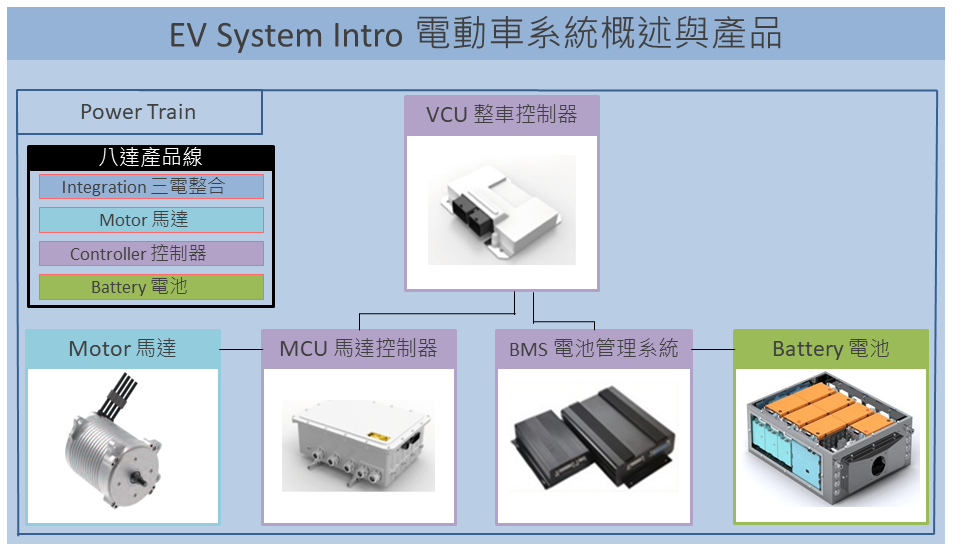 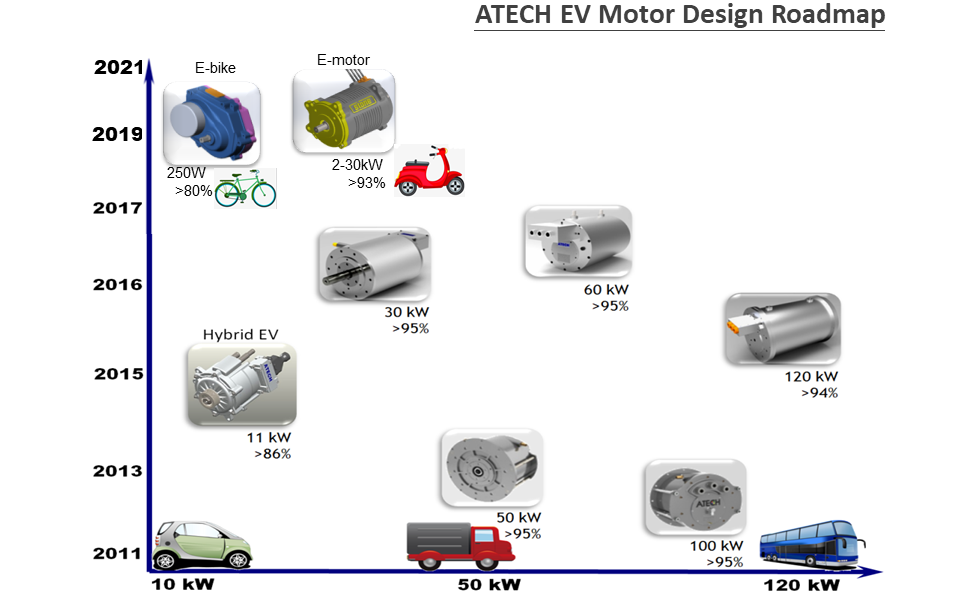 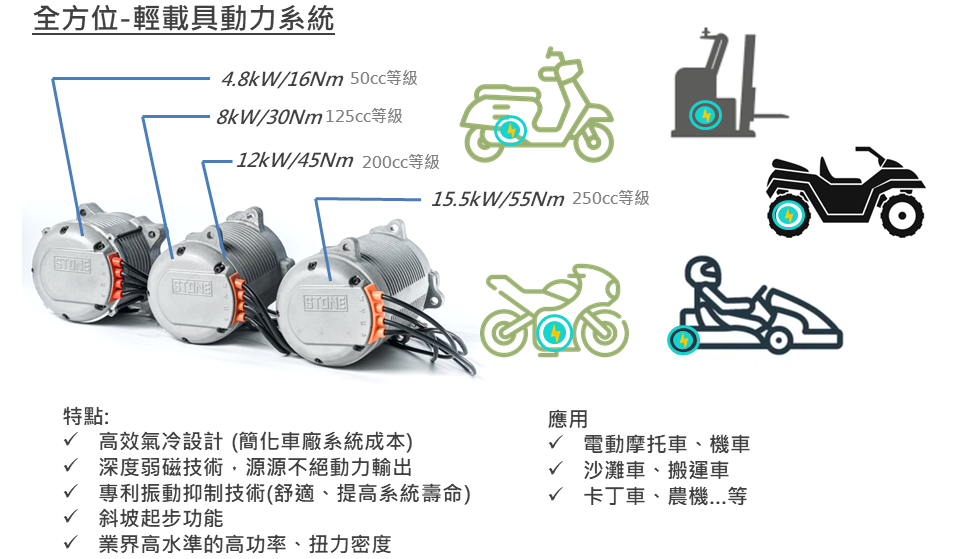 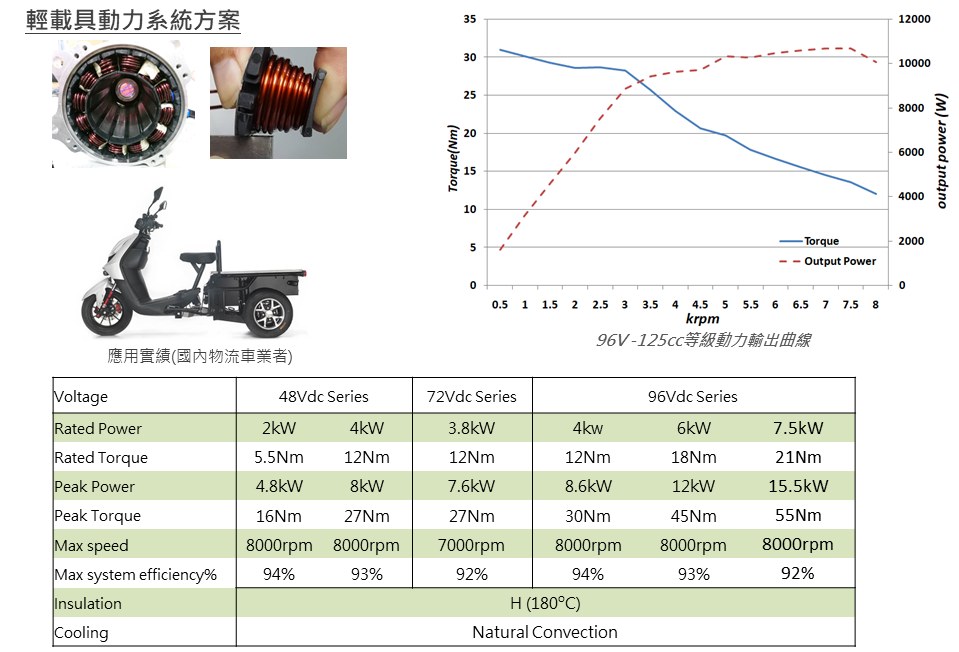 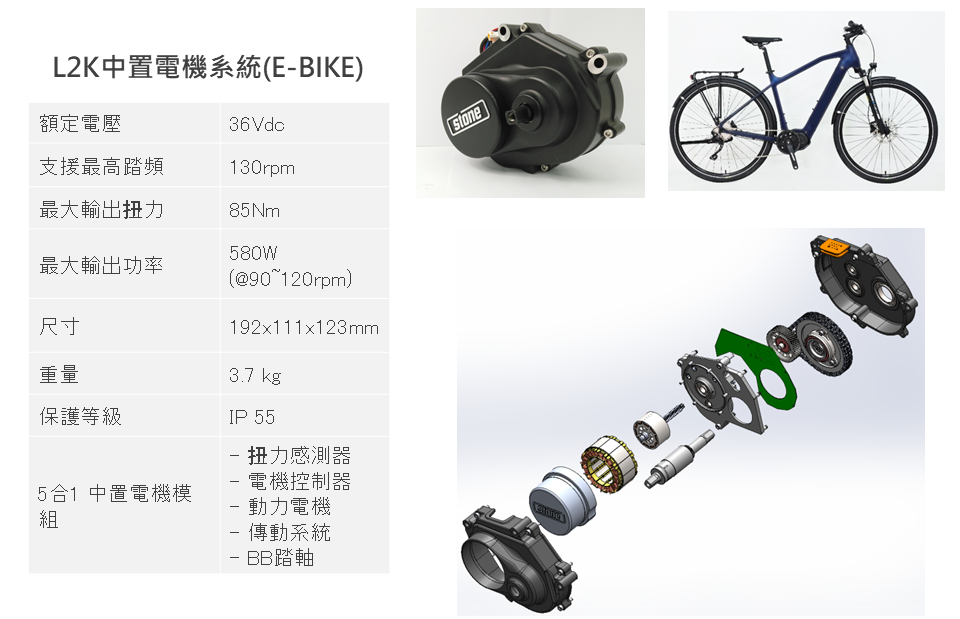 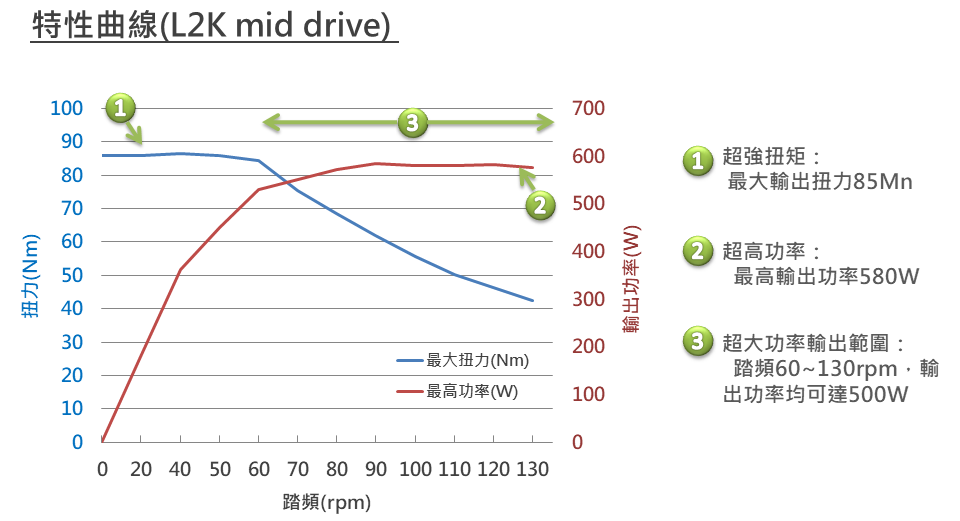 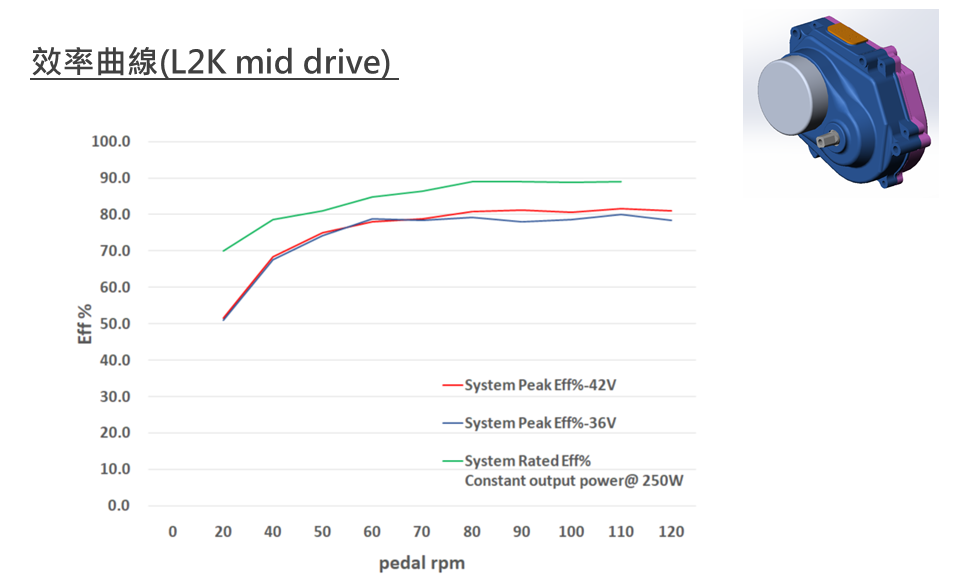 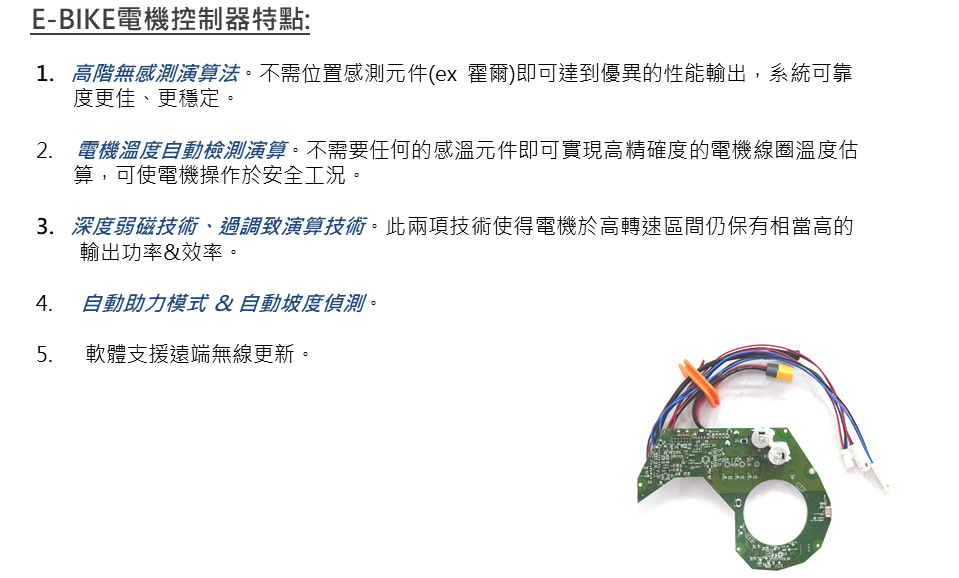 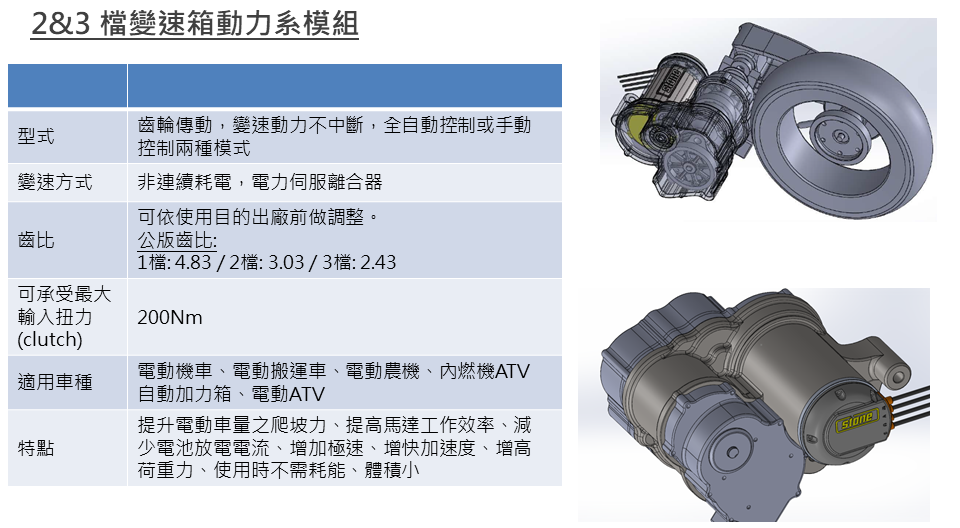 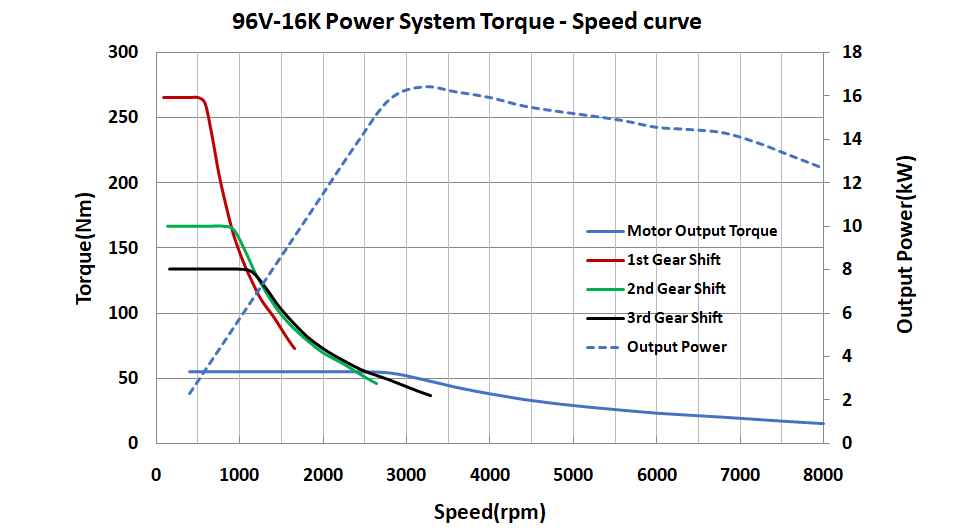 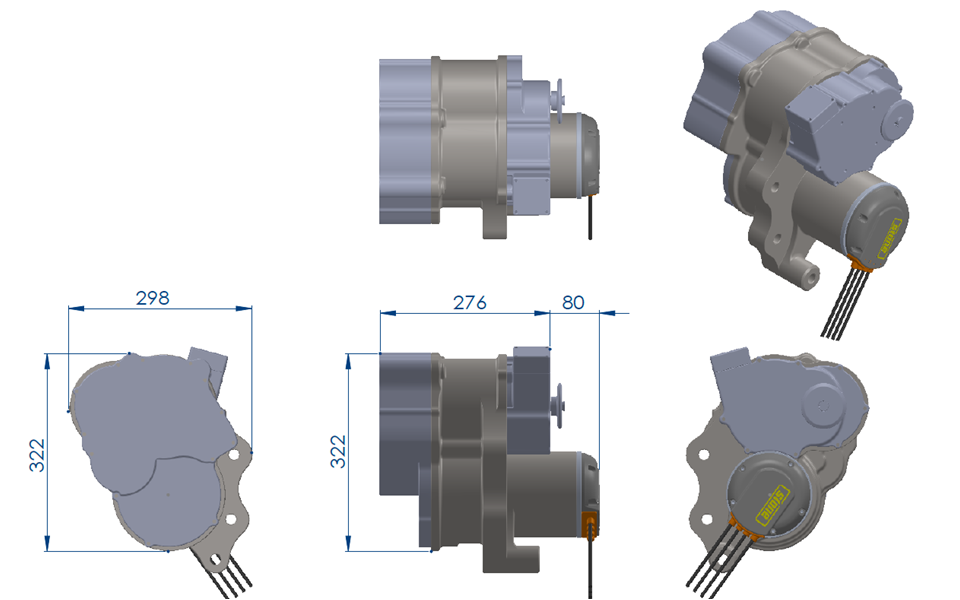 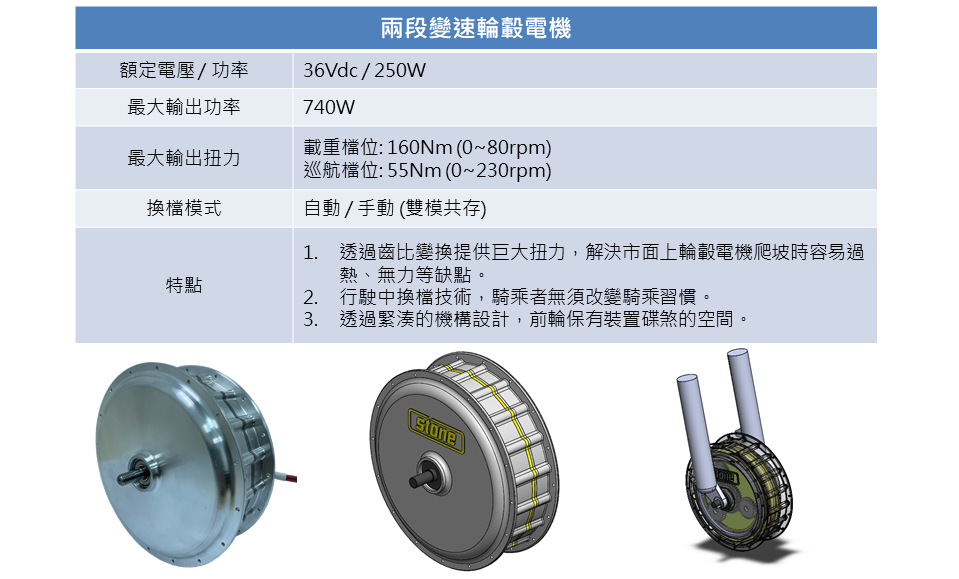 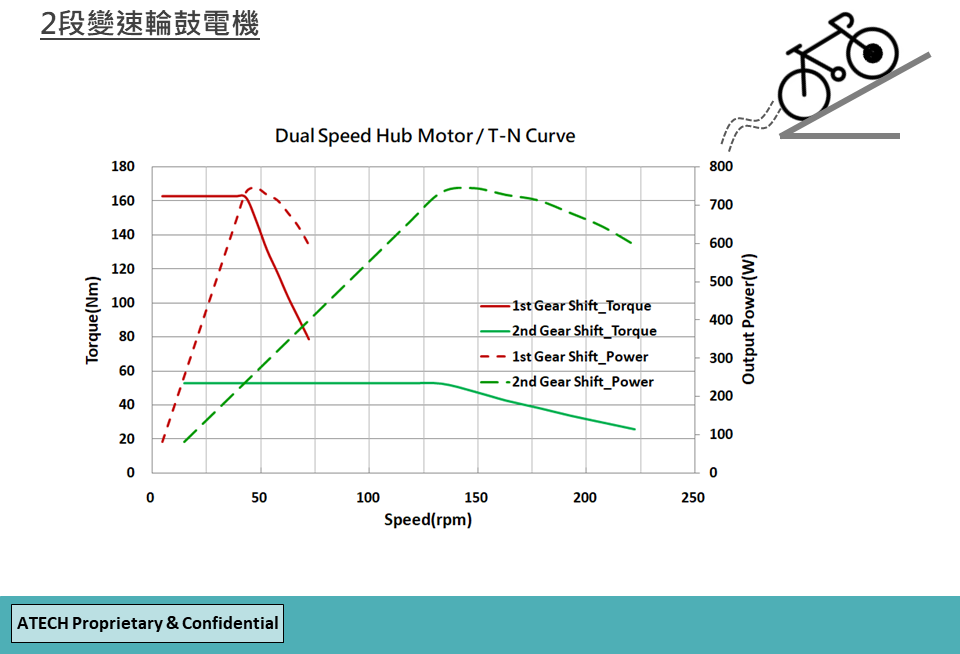